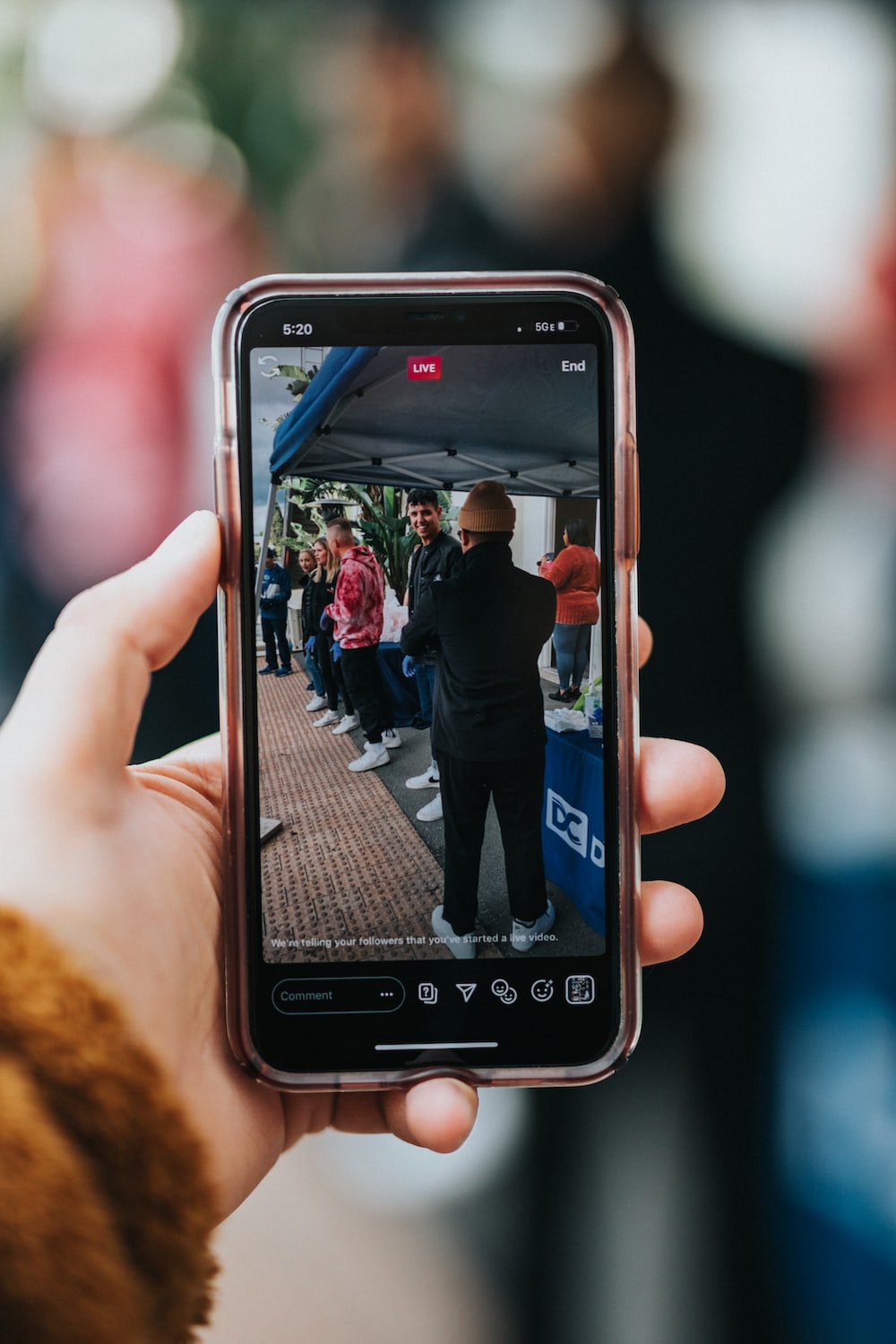 It seems like every day there’s a new short-form video trend popping up on social media. But what are they all about and why should you be using them in your marketing strategy?

We’ve covered a lot of ground in our 20 years in the marketing industry, but we’re still learning something new all the time – including new trends in online consumer behavior. For the last two years, we’ve seen a huge shift in the way people are consuming content online.

The most popular social platforms have transformed from mostly text-only sites to ones filled with photos and videos. In fact, research shows that:

By now you’ve probably heard of Snapchat and Instagram Stories, both of which allow users to post photos or short videos to their feeds that disappear after 24 hours. Both platforms have recently become very popular with younger audiences, but Snapchat has been around for much longer. In 2013, the company released the first ever version of their “Stories” feature, which gave users the ability to share photos and videos with their friends and followers throughout the day. This feature proved to be so popular that it was later expanded to include a “Discover” section, allowing users to follow stories from other publishers and influencers.

Instagram followed the trend a year later when they introduced their own version of the feature called “Instagram Stories.” There are now more than 250 million daily active users on Instagram Stories, which makes it one of the most popular features on the platform.

While Instagram is now owned by Facebook, the two companies have their own unique ways of using Stories in their advertising strategies. Facebook recently announced that they’ve reached over 300 million daily active users for their Stories feature, making it more popular than both Twitter and YouTube. Like Snapchat, the stories section of Facebook allows you to create and share images and videos with your friends and followers – but unlike Snapchat, all of your posts will be saved to your Facebook profile instead of being deleted after they expire. This means that they’ll stay visible in your timeline for the rest of your Facebook friends to see, so it’s important to consider who your audience is when you’re creating your stories.

How to Get the Most Out of Your Short Form Content

According to a recent study, the most-engaging stories from major brands are those which are funny and entertaining rather than promotional or commercial in nature. And we say, along with other social media experts, that this trend toward entertainment-related content is here to stay. So if you’re looking for an effective and engaging way to promote your brand on social media, you should definitely consider using stories in your marketing program.

If you have any questions about the services that we offer, do not hesitate to reach out by calling 818-703-0218. You can also visit our website to learn more about our media buying and planning services.